A Complete Guide to Eating and Ordering Sashimi

Sashimi is a type of Japanese cuisine that consists of raw fish or meat that has been thinly sliced. It is typically served with soy sauce, wasabi, and pickled ginger. Sashimi is often confused with nigiri and sushi, but there are some key differences between the three. Today, we’ll look closer to help clear any confusion. 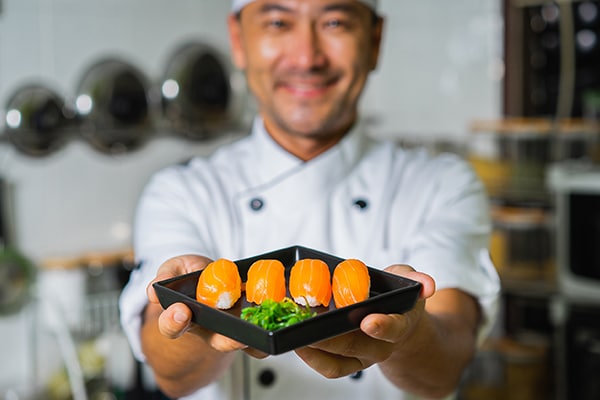 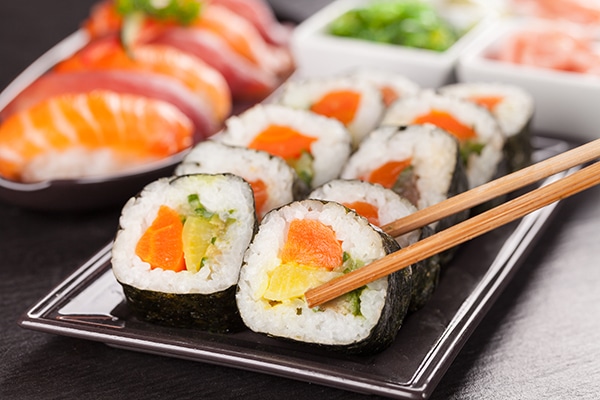 While both sashimi and sushi are Japanese dishes that consist of raw fish or meat, there are some key differences between the two. The biggest difference is that sushi includes rice. Sushi is also typically rolled into bite-sized pieces using seaweed wrappers while. Finally, sushi is usually served with soy sauce.

WHY DO THEY SCORE FATTY TUNA BEFORE SERVING?

The fish is often scored on the underside by using a Yanagiba (specialized sushi knife) to make small parallel and crosshatch cuts, which make the raw fish much softer and easier to chew. The more cuts, the more the fresh fish will literally melt in your mouth. 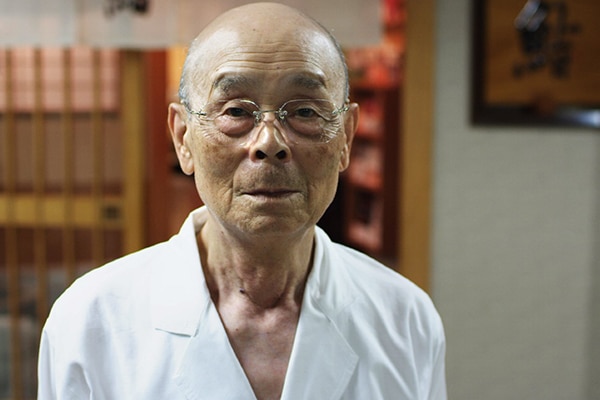 WHERE TO FIND THE BEST SASHIMI

Sukiyabashi Jiro (すきやばし次郎, Sukiyabashi Jirō) is a sushi restaurant in Ginza, Chūō, Tokyo, Japan. It is owned and operated by sushi master Jiro Ono.  It was the first sushi restaurant in the world to receive three stars from the Michelin Guide. However, it was removed from the Michelin Guide in November 2019 because it does not receive reservations from the general public, instead requiring reservations to be made through the concierge of a luxury hotel. 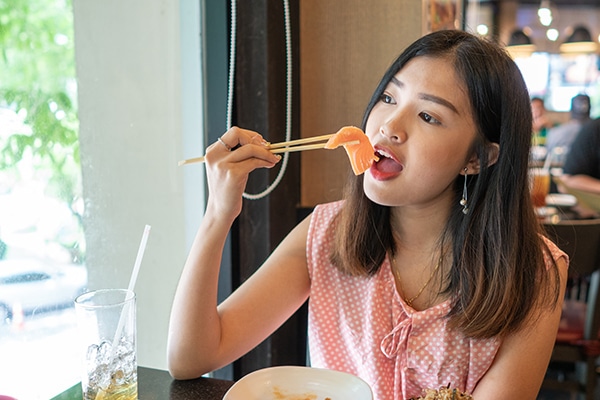 So, what’s the bottom line? If you’re in the mood for delicious raw fish or meat that has been thinly sliced, then Sashimi is the dish for you. Just be aware that it doesn’t come with rice or any other ingredients; it’s just pure protein goodness!

For more savory stories that you won’t believe, click here for another savory morsel.

A Guide to Angel Numbers and What They Mean