Useless Facts that will make you the most interesting person in the room.

Useless facts are not only fun, but they are also thought-provoking and have led to many innovations that have advanced civilization.  Here’s your dose of 35 Useless Facts that everyone should know. 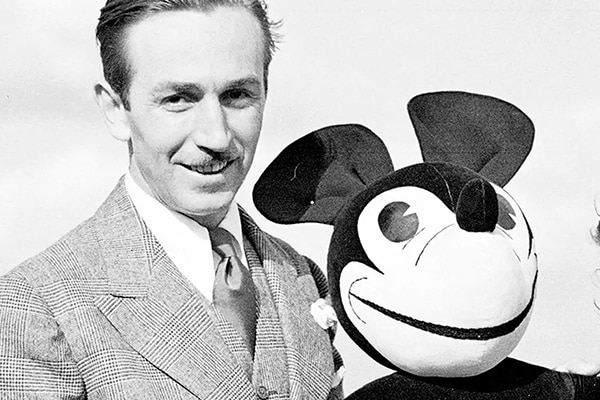 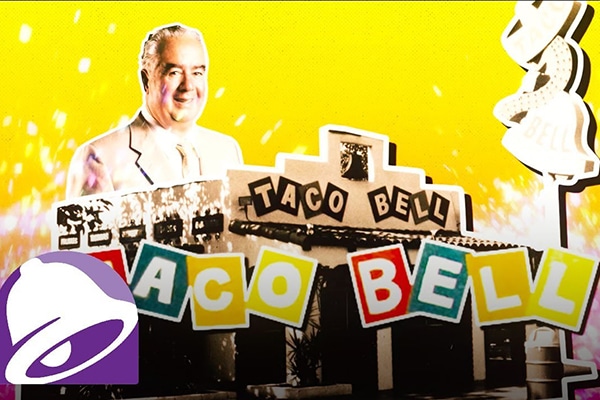 Now you know!  These Useless Facts have been powered by curiosity. Click here for everything you never needed to know about anything.

How Much Horsepower Does A Horse Have?

5 thoughts on “35 Useless Facts to Make You Smarter”