What does “SOS” stand for?

WHAT DOES “SOS” STAND FOR?

“SOS.” Most people know it’s a distress signal, but what does it stand for? The truth is that the letters don’t stand for anything. Although the signal is sometimes mistakenly thought to stand for “save our ship” or “save our souls,” these are backronyms, and the true meaning of S.O.S. is simply a call for help.

SOS is simply an international distress signal composed of three dots, three dashes, and three dots (. . . – – – . . .) that can be easily understood by anyone familiar with Morse code.

WHY WAS “SOS” INVENTED?

Wireless radiotelegraph machines were first introduced on ships around the turn of the 20th century, but they needed an easy-to-understand system to help sailors in danger. That’s why this specific string was created and used as their unique signal – it transmitted clearly with a quick response time so that assistance could be sent right away!

SOS is an internationally recognized distress signal that has been in use since World War I. It first appeared as a regulation for maritime radio communications, adopted by the German government on April 1, 1905. It became standardized with other countries’ rules when it was included during negotiations at The first International Radiotelegraph Convention, which began on November 3rd, 1906. This led to its adoption worldwide upon approval after being signed on again in July 1908. 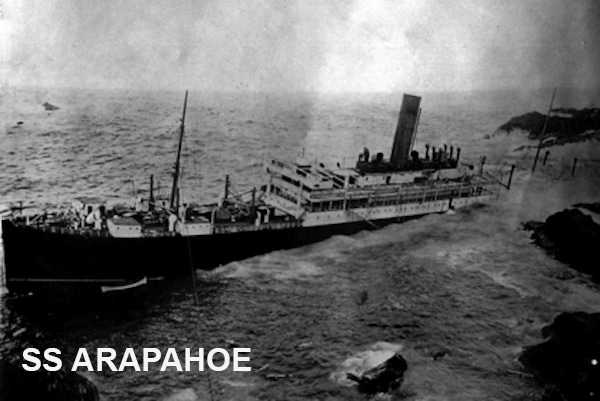 THE FIRST “SOS” CALL FOR HELP

The SOS distress signal was first used in August 1909, when the wireless operators on the S.S. Arapahoe sent it out after the ship’s propeller was damaged off the coast of Cape Hatteras, North Carolina. The “SOS” signal quickly became the standard for distress calls, but not everyone was on board with it right away. The Marconi Company was particularly reluctant to give up on “CQD,” which had been its preferred signal up until that point. In the end, “SOS” won out and is now recognized as the international distress signal. So next time you’re in a tight spot, remember to send out an SOS! 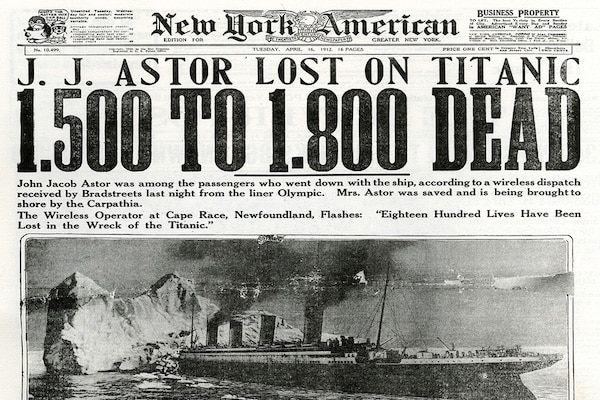 “SOS” FROM THE TITANIC

On April 14, 1912, the Titanic struck an iceberg and began to sink. As the ship went down, its wireless operators sent out a series of distress signals. The first signal was “CQD,” which had been used for years. But as the situation worsened, the operators switched to “SOS.” The new signal was a more efficient way of indicating that a ship was in trouble, and it quickly became the standard.

What does “SOS” stand for?  Now you know what it stands for as well the history of how it started. “SOS” is an internationally recognized signal that someone is in distress and requires assistance. It is a simple yet effective way to alert others to a potential emergency situation. The three letters are easy to remember and can be used in any situation where help is needed. Whether you are stranded on a deserted island or lost in the wilderness, “SOS” will let rescuers know that you need assistance.

Click Here to learn the incredible story of how Sliced Bread was invented.