Useless Knowledge was the brainchild of Joe Edelman, an award-winning commercial photographer based in Philadelphia. He created the original website in 1998 after being inspired by a project at his son’s school. Soon after launching, UselessKnowledge.com was hugely successful, with over 850,000 unique monthly visitors and 6 million page views. 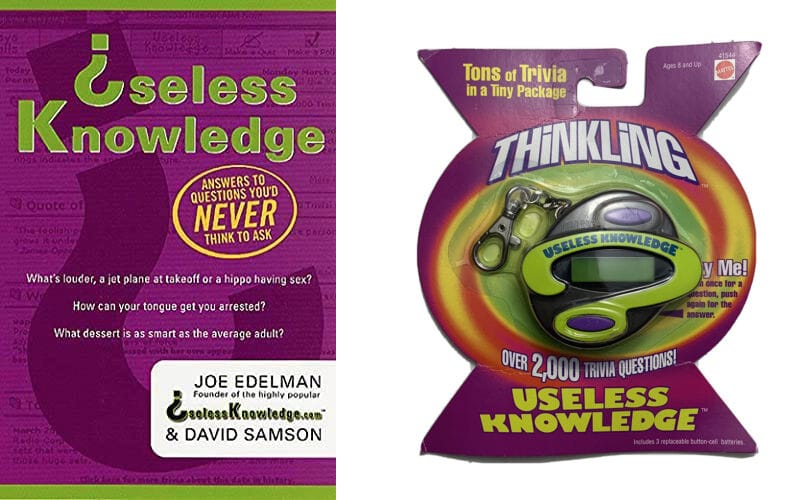 In 2002, Joe Edelman answered the questions you’ve never thought to ask in a book called Useless Knowledge that St. Martin’s Press published. That same year, Useless Knowledge was acquired by the Cool Quiz Network run by Ed and Kim Keidat. The Cool Quiz Network consisted of 35 entertainment websites for teens and young adults specializing in trivia, quizzes, polls, jokes, and other fun diversions. Useless Knowledge was the perfect acquisition for the fast-growing network that attracted over 1.2 million unique users and 60 million page views monthly.

Cool Quiz and Useless Knowledge were eventually sold to Intermix Media Inc. The company owned and operated over 30 websites, including MySpace. Richard Rosenblatt, the CEO of Intermix Media, negotiated the sale of MySpace and the company’s other websites for $580 million to Rupert Murdoch’s News Corp on July 20, 2005, and served as a consultant to Fox for six months and is said to have profited $23 million from the deal.

Not long after the company went public in January 2011, its market capitalization soared to more than $2 billion, sending the then-5-year-old firm’s value briefly past that of the New York Times Co. Changes in Google’s search algorithms have twice hammered the young company in recent years, leaving its few brands that managed to get significant marketplace traction, including eHow.com and Livestrong, hemorrhaging traffic. The company changed its name to Leaf Group in 2016 after Richard Rosenblatt left the company. 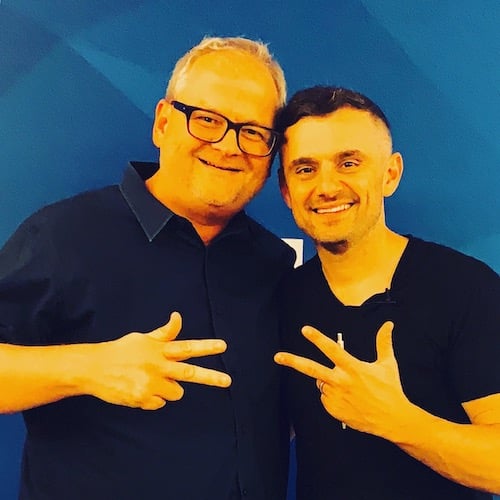 After a brief but life-changing meeting with Gary Vaynerchuk, Eddie Rohwedder was inspired to negotiate the purchase of the Useless Knowledge franchise in October of 2018. As a reality television executive producer, Eddie Rohwedder strongly believes that reality is always stranger than fiction. His passion for storytelling and curiosity has fuelled his excitement for the fast-growing Useless Knowledge brand.

Useless Knowledge™ is a registered trademark. Copyright 2022 All rights reserved.