In Memoriam: Notable people who died in 2023

Notable deaths 2023: All the actors, singers, and more we lost this year 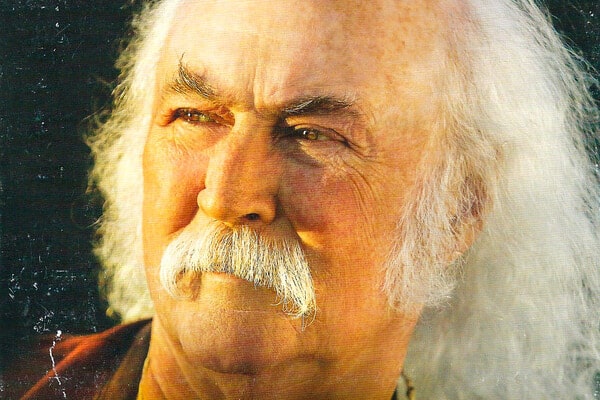 Singer-songwriter-guitarist David Crosby, one of the most influential rock musicians of the 1960s and ’70s and inducted into the Rock & Roll Hall of Fame with two groups, has died. He was 81.

Crosby was a founding member of the Byrds, and Crosby, Stills & Nash (later Crosby, Stills, Nash & Young). They had his first number-one hit with the Byrds in April 1965 with a cover of “Mr. Tambourine Man” by Bob Dylan.

“It is with a deep and profound sadness that I learned that my friend David Crosby has passed,” Graham Nash, his long-time collaborator, and sometime sparring partner said in a statement on Thursday.

“I know people tend to focus on how volatile our relationship has been at times, but what has always mattered to David and me more than anything was the pure joy of the music we created together … and the deep friendship we shared,” Nash said. 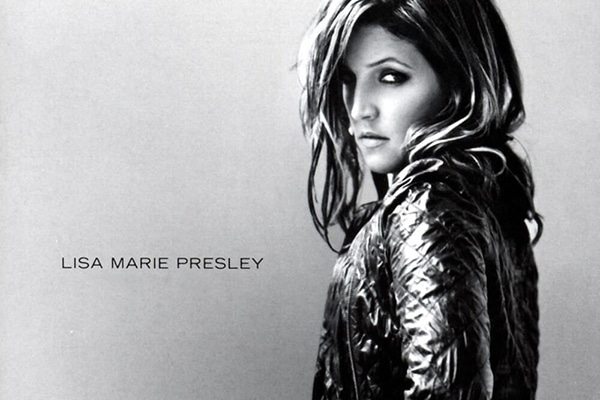 Lisa Marie Presley, the only child of Elvis and Priscilla Presley, died Thursday at 54.  TMZ reported Presley went into cardiac arrest at her home in Calabasas, California, and was rushed to the hospital, where she was pronounced dead later that day.

“It is with a heavy heart that I must share the devastating news that my beautiful daughter Lisa Marie has left us,” Priscilla Presley said in a statement Thursday evening. “She was the most passionate, strong, and loving woman I have ever known.”

Presley attended the Golden Globes on Tuesday, on hand to celebrate Austin Butler’s award for playing her father in “Elvis.” She called his performance “mind-blowing” during a red-carpet interview with an entertainment news magazine show. 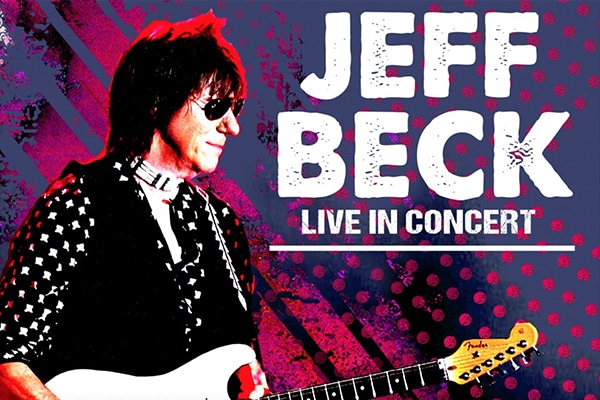 Guitarist Jeff Beck, who rose to fame in the English rock band The Yardbirds, died on Jan. 10 at age 78.

Jeff Beck’s family confirmed the news in a statement to The Hollywood Reporter, writing, “It is with deep and profound sadness that we share the news of Jeff Beck’s passing. After suddenly contracting bacterial meningitis, he peacefully passed away yesterday. His family ask for privacy while they process this tremendous loss.” 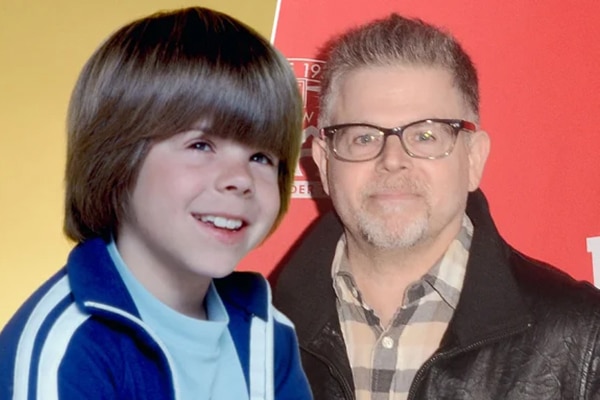 Adam Rich was an American actor. He was best known for his role as Nicholas Bradford, the youngest son on the television series Eight is Enough, which ran for five seasons (1977–1981). Adam had a distinctive look during his years as a child actor with his pageboy haircut. Thousands of parents worldwide were inspired to give their young sons the same haircut, and the unique hairstyle became a trend in the late 1970s. He became known as  “America’s little brother” after his role on Eight is Enough. 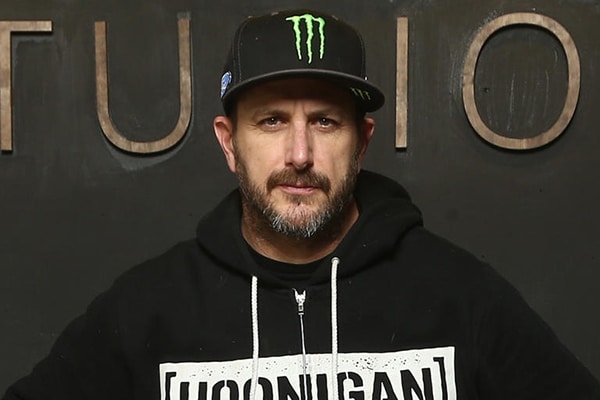 Ken Block was a professional rally car driver with the Hoonigan Racing Division. Block was the co-owner and “Head Hoonigan-In-Charge” at the company before his tragic death. Block was also one of the co-founders of DC-Shoes and gained notoriety with his YouTube videos that featured his amazing driving skills.

“It’s with our deepest regrets that we can confirm that Ken Block passed away in a snowmobile accident today,” a statement from Hoonigan says. “Ken was a visionary, a pioneer, and an icon. And most importantly, a father and a husband.”

The Wasatch County Sheriff’s Office in Utah confirmed Block’s death in a statement published on Facebook. Block was riding on a steep slope in the Mill Hollow area outside Woodland, Utah, on January 2, 2023, at around 2:00 p.m. when his snowmobile “upended, landing on top of him,” police said. Block was riding with a group but alone at the time of the incident. He was pronounced dead at the scene.

Researchers proposed a model with a 70-year rotation cycle of our planet’s iron heart and report that we’re in the middle of one of its significant shifts. This may sound like a setup for a blockbuster movie, but relax; scientists say there's no cause for alarm. They explain that the inner core switches between spinning a little faster and a little slower than the surface, matching the surface’s speed roughly every 35 years.

Click on the link in our bio for Notable deaths 2023: All the actors, singers, and more we lost this year.

Zombie flies? This is terrifying!

But interestingly, male honeybees do have grandfathers. Other fun facts about male honeybees are that humans rarely see them, they don’t collect pollen, they don’t have stingers, and they die immediately after mating with the queen.

Check out UselessKnowledge.com for everything you never needed to know about anything.