How Much Horsepower Does A Horse Have?

Have you ever wondered how much horsepower a horse can produce?

Horsepower is a term many of us are familiar with when it comes to automobiles. However, just how much horsepower does a horse have? Most people think a horse would logically have the equivalent of one horsepower, but this is wrong. 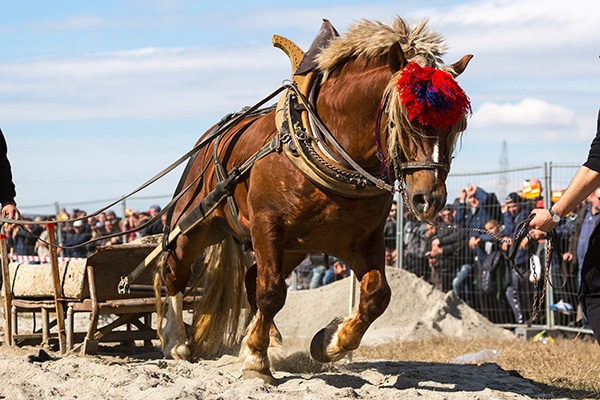 In simple terms, a horsepower is a unit of measurement that indicates the amount of work that a horse can do in each period of time. In the case of cars, it’s a measure of how much power the engine produces.

One horsepower equals about 746 watts. A horse can generate around 33,000 foot-pounds of work per minute. To put that in perspective, that’s the equivalent of lifting 550 pounds one foot off the ground every second! 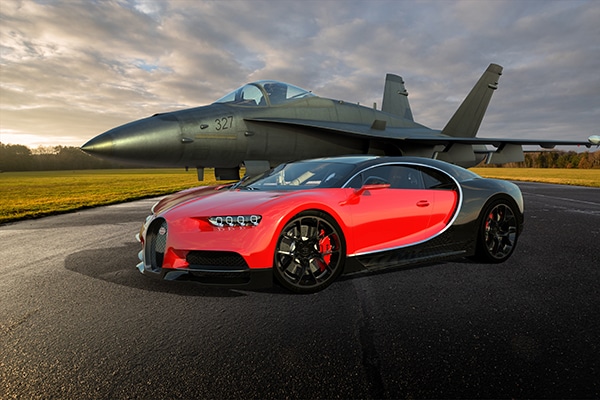 How is Horsepower Measured?

The first person to formalize the concept of horsepower was Scottish engineer James Watt. In the 1780s, he was working on a way to compare the output of coal-fired steam engines to that of draft horses. His calculations showed that a horse could perform 32,560 foot-pounds of work in one minute. From there, he came up with the equation: 1 HP = 33,000 ft•lb/min.

Watt didn’t stop there—he went on to develop steam engines that were even more powerful than horses. And today, our modern engines can generate hundreds or even thousands of horsepower. For example, the Bugatti Chiron supercar has an incredible 1,479 HP under the hood!

So, there you have it—a short overview of horsepower and how it’s measured. Next time you’re out for a ride on your horse, take a moment to appreciate just how much power they have!  Click here for more Useless Knowledge on everything you never needed to know about anything.